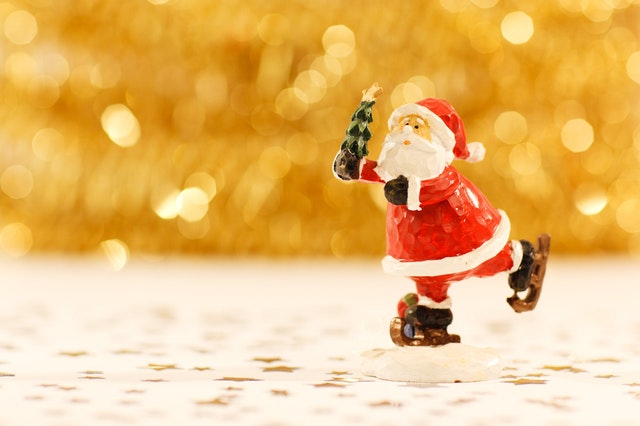 The parade will take place on Nov. 30 at 6:15pm travelling south on Geddes Street from Sophia Street, veering right onto Metcalfe Street, turning left onto Mill Street just before the Badley Bridge and ending at Bissell Park.

At the parade’s conclusion Santa will attend a meet and greet at the Elora Centre for the Arts on Melville Street.

“We have to have special permission to do that by Mrs. Claus but she’s gracious enough to allow him to take a few extra minutes to do that,” Van der Borre said.