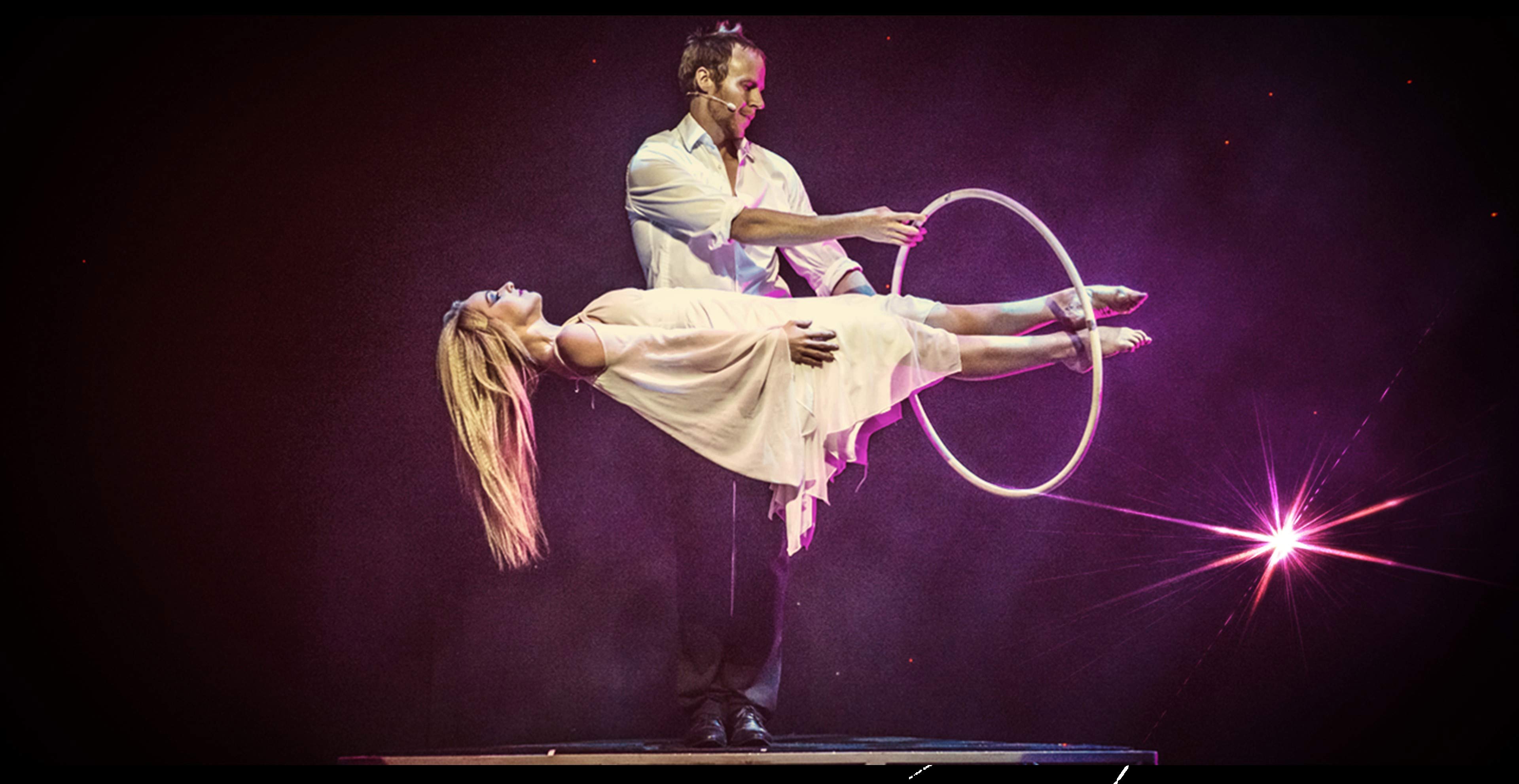 THE MAGICIANS ARE COMING! OWOW MAGIC FESTIVAL APPEARS IN FERGUS!

The picturesque town of Fergus has something special up its sleeve for magic lovers this fall.World-renowned magicians as seen on America’s Got Talent, Netflix, YouTube & Penn & Teller Fool Us are coming to Fergus Ontario for week of magic.

The town best known for its scenic vantage point along the Grand River will host a week-long celebration of magic in a family-friendly festival featuring some of the world’s top magicians and illusionists. The inaugural Ontario Week of Wonder Magic Festival from Oct. 24-31, 2019 is guaranteed to dazzle audiences with a combination of theatre shows, free busker-style street performances and intimate table-side shows at several restaurants.

Public shows will be held at the Fergus Grand Theatre on Oct. 24, 25, 26, and 27, featuring internationally acclaimed magicians who have appeared on some of the biggest stages in the world, as well as popular shows such as America’s Got Talent and Netflix specials. A full schedule of performances can be found here.

In addition to evening gala shows and family-oriented daytime shows at the theatre, pop-up performances will take place in downtown Fergus throughout the festival. Buskers will entertain crowds on the street, while magicians will serve up tricks in up close and personal table-side performances at select restaurants.

Tickets for OWOW Magic Festival performances at the Fergus Grand Theatre are vanishing quickly. Visit magicfestival.ca for tickets and information.