Calling Monsters, one and all!Monsters big and Monsters small.

Gather together and wander along … all you need is a costume and you’ll belong. 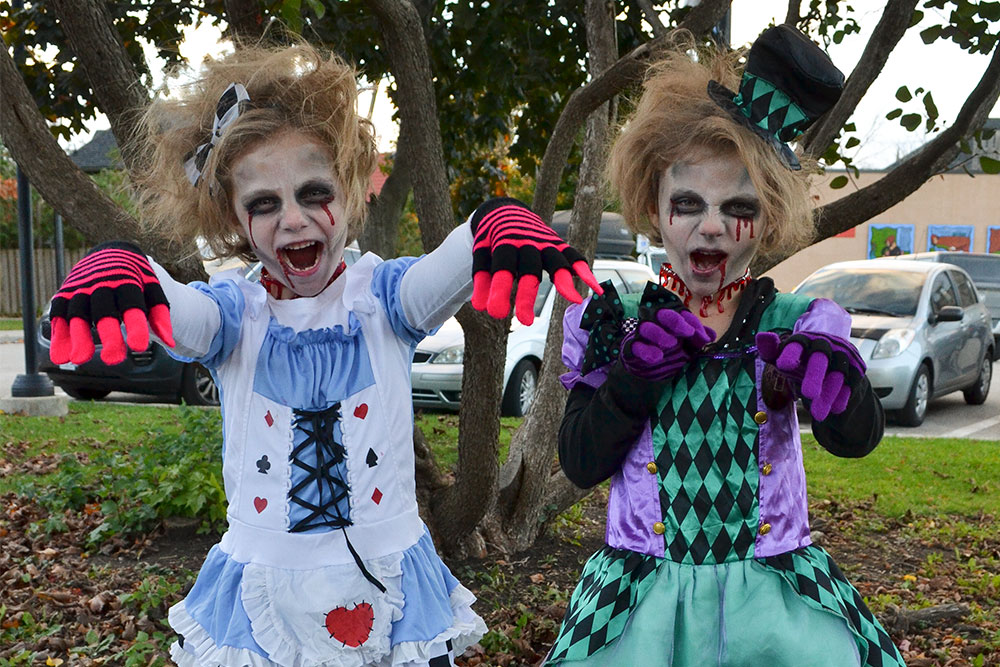 Get your Halloween ON! The annual Monster March Parade is a tradition of family-friendly fun that brings out the ghouls, the zombies, and yes, the princesses and Super Heroes too. You’ve never experienced a Halloween event like this! 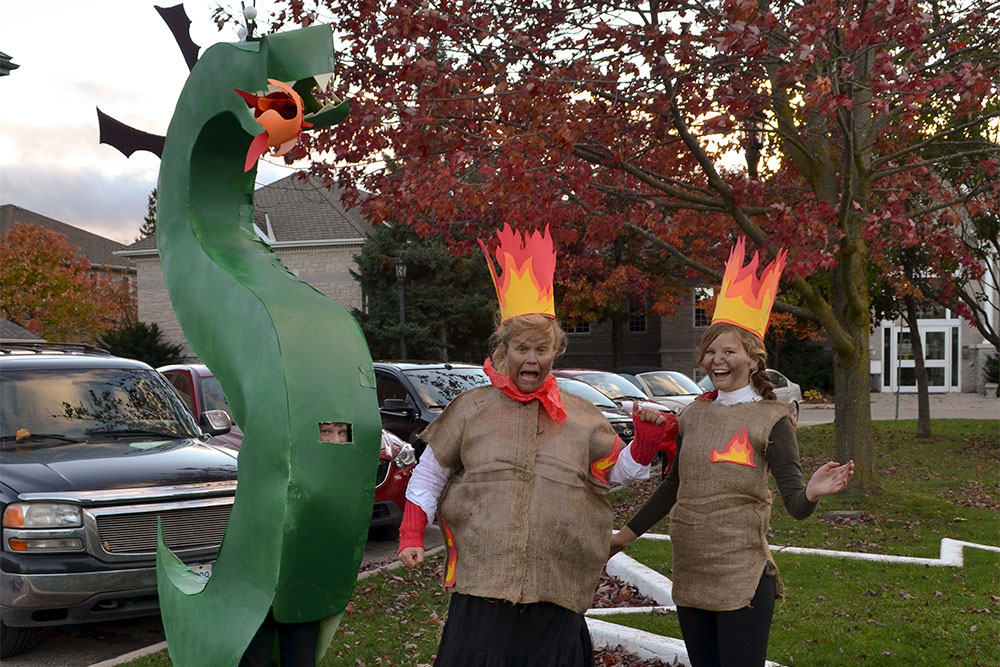 The route follows Metcalfe Street South to Mill Street East and follows to the Elora Centre of the Arts on Melville Street. Road closures will be in place along these routes.

Marching your little monsters? Here’s a few tips to keep them safe: